This year's Quiksilver Pro France had it all, and so did Julian and Ryan. From solid tubes and big walls to heavy sections and ramps, both consistently performed better than the rest. At the beginning of finals day, R-Cal even said to us "Imagine if I get to make the final against Jules and we surf that rip bowl left?" Funnily enough, that's exactly what happened, and the boys put on an amazing show start to finish. JW, stomping the biggest score of the final right in front of Ryan to come back, just in time. After riding his Air 17 and Monsta 8 shortboards during the bigger hollow days, Jules nailed both his perfect 10 full rotation in the semis and this event winner above on his Air 17X. A slight step down built for extra speed and fast, progressive surfing even when the waves aren't ideal, Julian rode a HYFI Air 17X during the Surf Ranch, and in France, he's on the exact same model, but now in PU to suit the curves and unpredicability of Hossegor's beachbreaks. His current favourite, below (6'0" / 80kg): Ryan, in his element. Throughout the Quik Pro he continued to ride his latest go-to Monsta 8 that he won on in Ericeira, then took straight to every heat no matter the conditions in France. More magic French lighting and what many were calling the turn of the event from R-Cal. Everything in the right place, which sums up 2018 in France for JW. 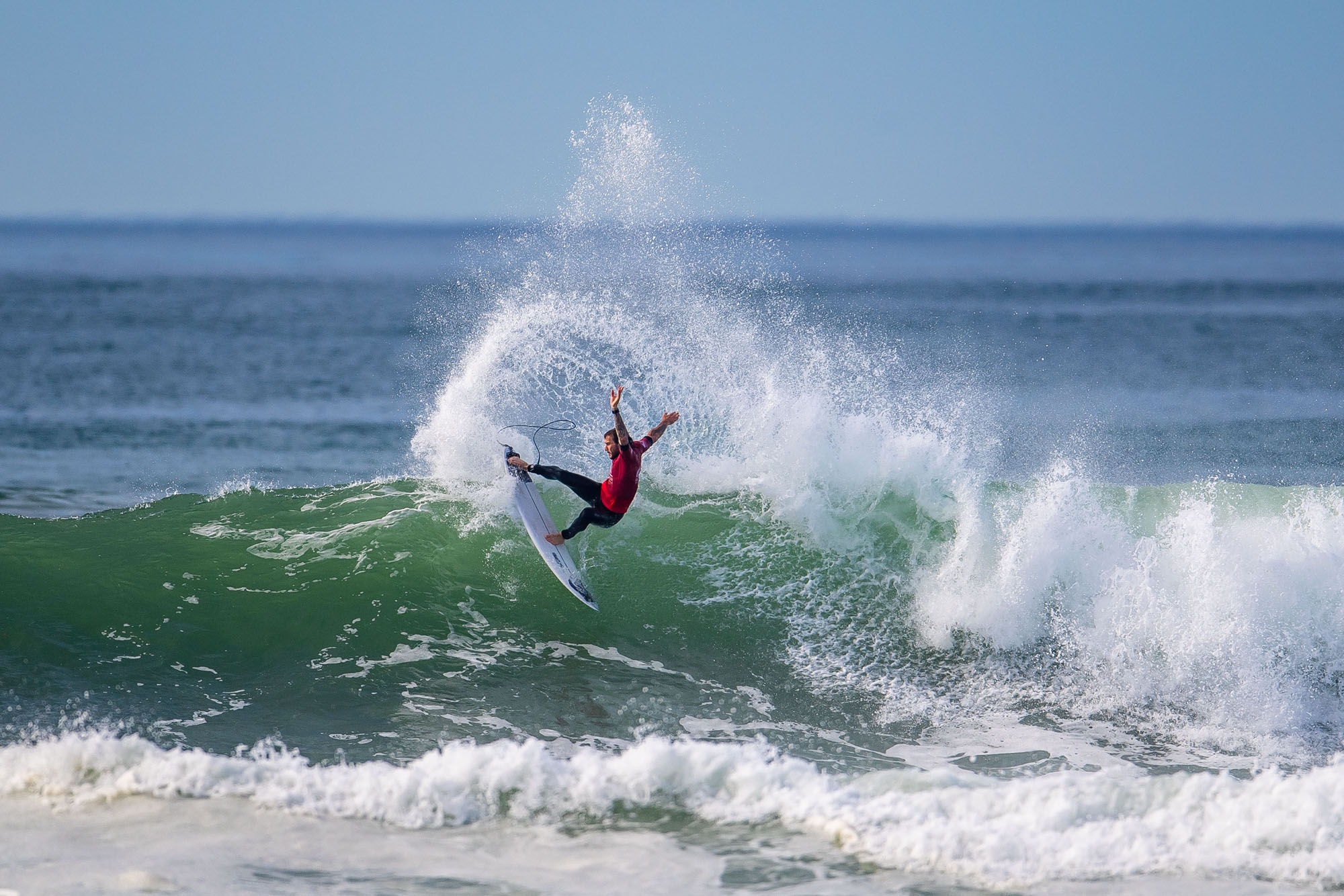 When the Atlantic turned on the juice, so did Mikey. Blow for blow against Julian. Any chance that came his way, he took it. Including this insane spin to the flats Mikey stomped last minute. His all-rounder for France, below (he's 6'0" / 75kg): Julian, all class with a huge slob to take out Mikey. With another solid quarterfinal result after narrowly losing to JW, Mikey's officially done enough to qualify for the 2019 Dream Tour. The wildest wildcard, soon to be a fully fledged WCT member.