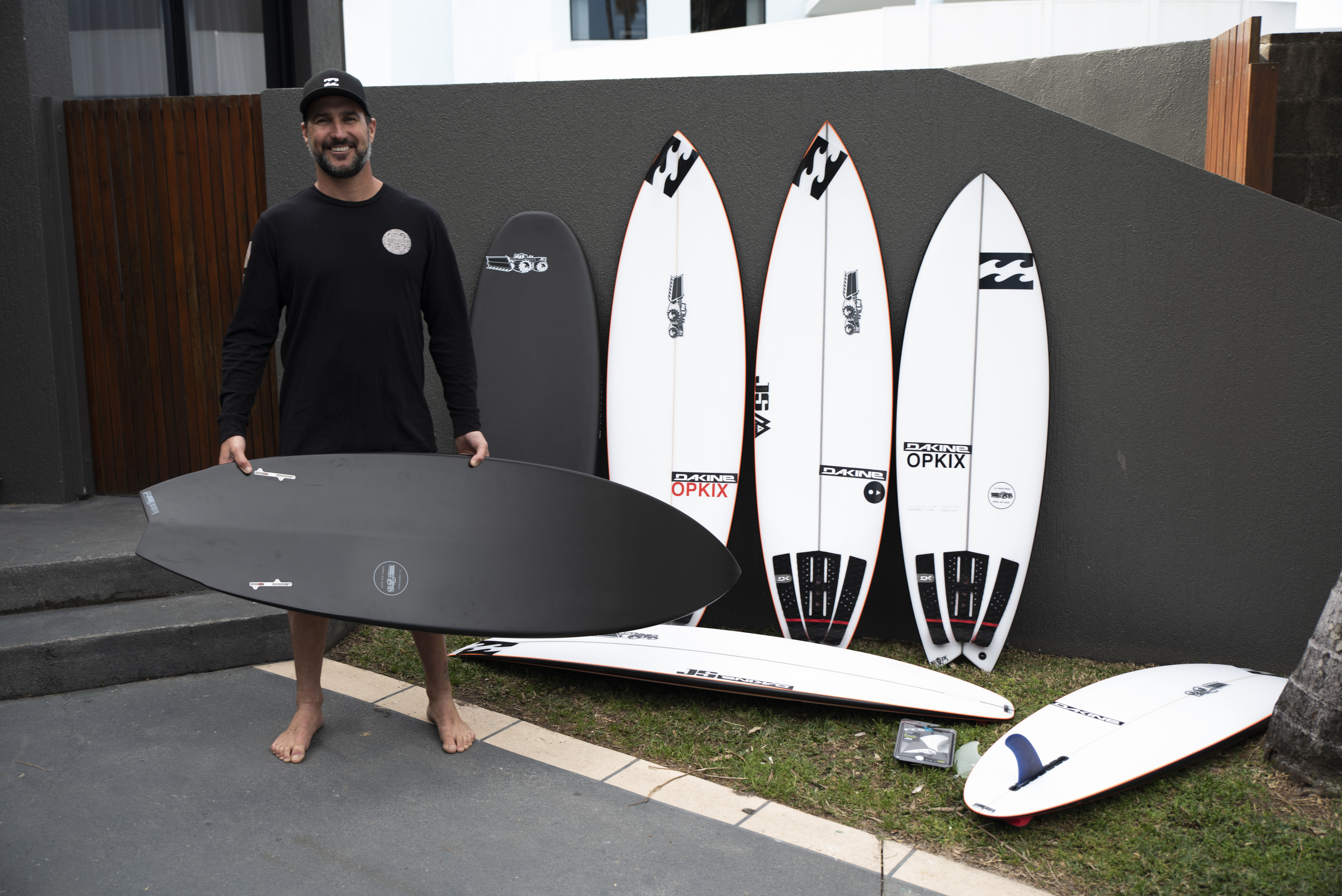 Parko, ready for every division at one of surfing's most fun and original events. More info and board breakdowns, below: 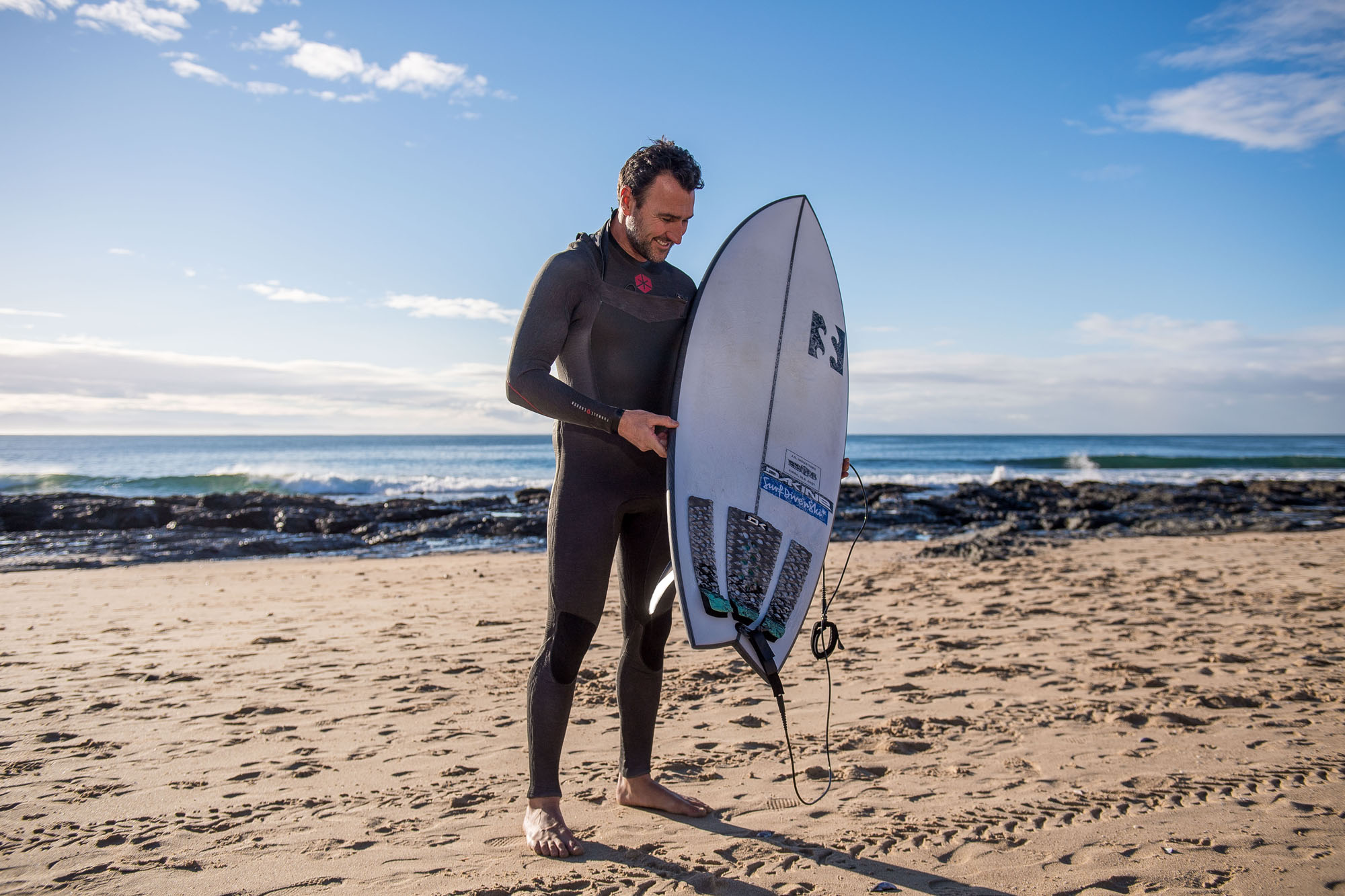 See below for STAB's hardware feature on the Black Baron,, and why it was the first board Joel chose to ride after announcing his retirement from the Championship Tour at JBay this year: 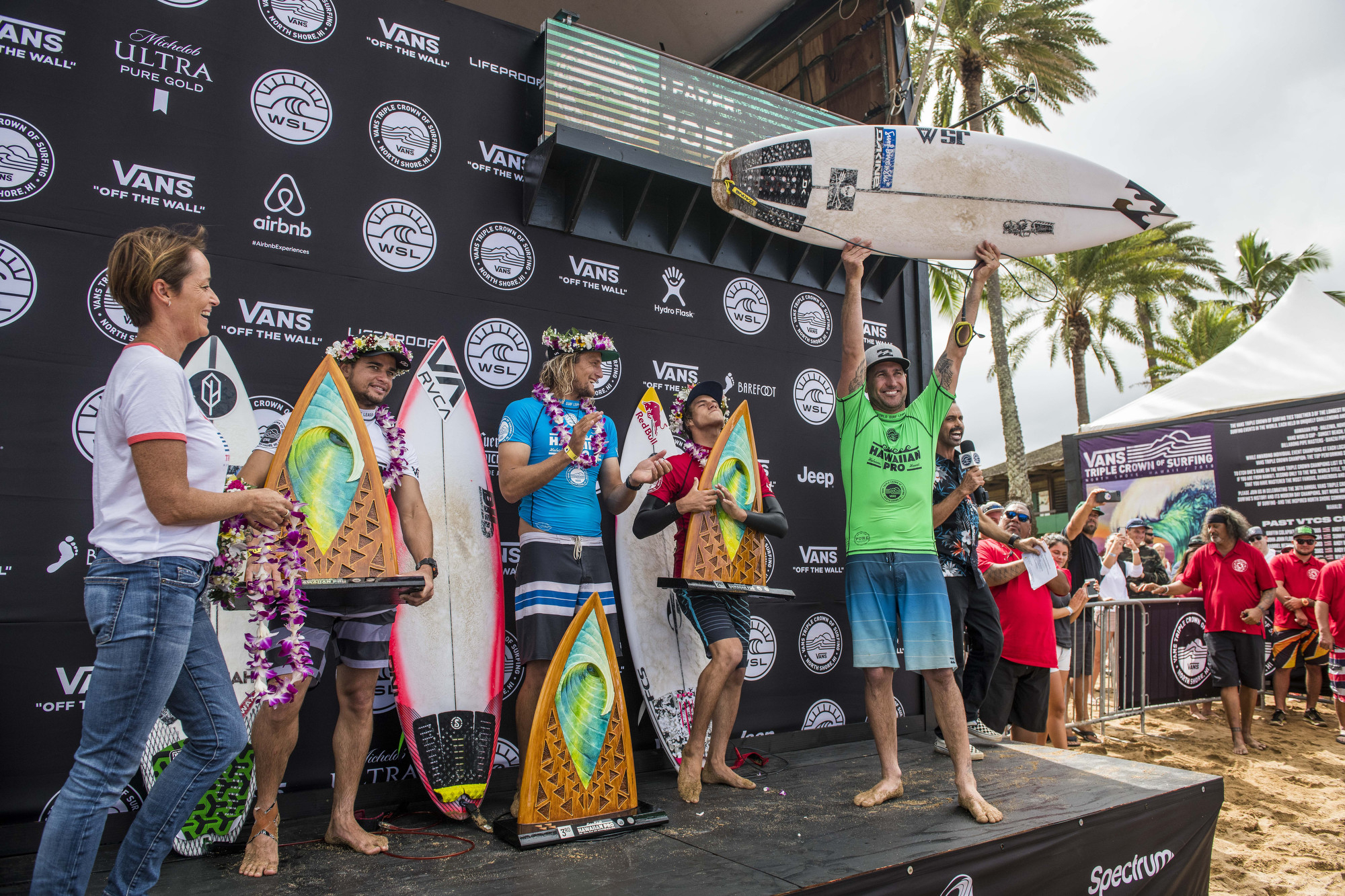 Brazil's beachies demand equipment that'll let you perform your best in everything from weak, onshore mediocrity up to powerful, wedging tubes. This is Joel's lineup for 2017!

All Kinds of Pumping, from North Point to Main Break Owen, under the ledge on one of the heaviest barrels of opening day. From the yellow jersey to the classic no-grab tube stance, this shot is a great marker of where O's at right now - right back in his element. Photo Trevor Moran. Read More
Array
Forget Me Not Rounded Pin

With the amazing run of waves in Queensland to start off 2016, Joel's had a dreamy run of dialling in boards and warming up for contest season. And, even though the points haven't broken properly since Cyclone Winston left the building a bit over a week ago, he's had plenty of practise fine tuning his small wave game in the meantime. Read More

Parko On Fire At Trestles

Just another ridiculous frontside swerve. Instant classic from the Champ! Photo Trevor Moran. Right from his first heat at Lowers, Joel's been throwing down huge turns and giant scores all over the place. With a fresh batch of Monsta 6s in his quiver alongside some older gems (including his best Jbay board), Parko went with a brand new one in his standard dims to combo Mick and Jadsen in round one, and has dominated on it all the way through to what could be finals day, tomorrow. Here's hoping Trestles gives us one more decent day of waves! Read More

Joel went mental at Trestles last year - from huge rail turns to a few solid airs, a lot of the best surfing in the best waves of the comp featured the 2012 World Champ doing what he does all too easily. For 2016, Parko's new boards are a mix of Monsta 6s - in both his favourite everyday shortboard dims, and a couple of slight step downs for those smaller, weaker days. Read More
11 items found
Page
Sort
Filter