In Between with JW - Europe

Behind the scenes and in between heats with Jules, his family and friends. Board breakdowns, below:

Read More
australian Julian Wilson
Forget Me Not 2 Round Tail

Inside Look - JW at the Pipe Masters 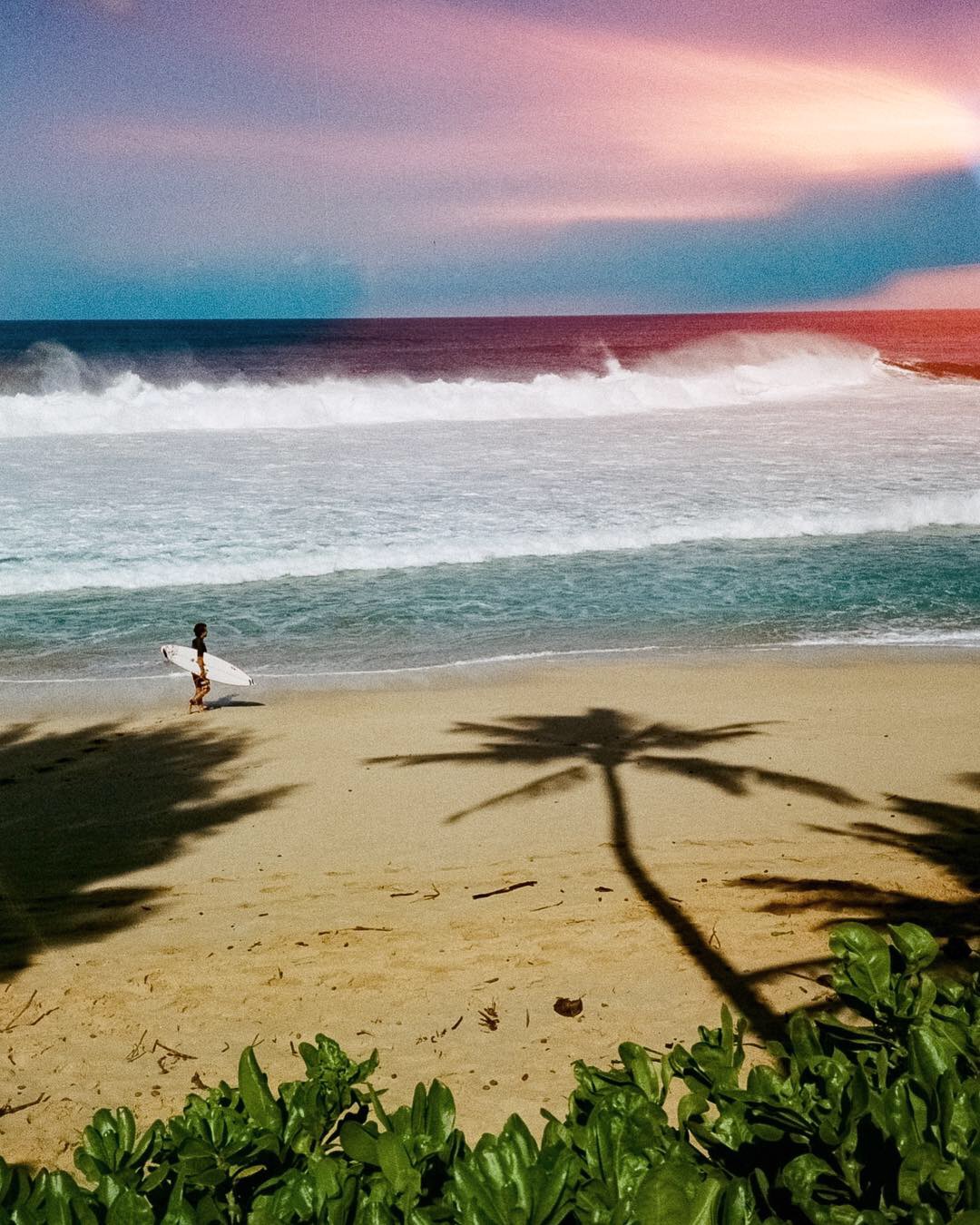 Coming into the showdown at Pipe, with the most challenging road in our sport standing between him and even a shot at the World Title, you’d think Julian Wilson would be feeling the pressure. From a surfing mad nation, as its best shot at the crown. From family, friends and fans, willing J-Dub on to the win. From himself, as Julian’s ultimate career goal looms large, almost within reach.

What we saw however, and what Julian’s best mate and filmer Jimmy Lees has captured here, wasn’t quite the pressure cooker you’d imagine. It was just Australia’s best surfer, almost the world’s best, going about his daily routine. Taking care of his young family first and foremost, hanging with friends, surfing and training at every chance he’d get.

Among these were several historic performances on the North Shore, from some of the thickest Backdoor waves ridden during the biggest comp day run in years, to a huge victory against Kelly Slater at Pipeline to make the final.

We’re honoured to have been along for the ride as Julian closed out his best year yet on the WSL Dream Tour. 2019, here we come. Showtime at the Surf Ranch

A week ago, Julian Wilson had never been to the Surf Ranch in Lemoore. With plenty of motivation from a completely new CT format, world title points on the line, and a high performance playground unlike anywhere else, he packed his boardbag full of regular shorties and a few spicy options in our new tech, and left early enough to try anything he wanted in the wavepool before the rest of the circus got to town.

Right from Julian's first warm-up, his favourite board was a HYFI Air 17. The construction's extra speed and pop matches the wave perfectly, plus, JW was always going to be looking at the ramps more than any other section.

After a full day of testing, Jules understandably wanted to try a few more HYFIs, so we asked our USA sales manager Dayton to bring in some stock boards and see which one felt best:

All In at Pumping Keramas Get set for Bali Last time the CT rolled into Bali, Parko was crowned King of Keramas including two 10 point rides along the way. Whatever happens this time around, you know it'll be entertaining. Photo WSL

Read More
australian Joel Parkinson
Forget Me Not 2 Round Tail

Early round fireworks in Brazil Mikey, showing why he's taken more scalps than any other wildcard on the CT so far this year. Photo Trevor Moran

All the Best from WA Julian, sending it in one of his favourite places on the dream tour. Photo Ryan Miller Read More Rippable novelty spots, proper Pipeline, and everything in between at the sandbars, Rocky Point and Off The Wall – Jules’ Hawaiian quiver here saw it all. Photo Jimmy Lees

From a wild and inconsistent North Shore season to summer in Newcastle, Julian’s had boards dialled for just about every type of wave you could imagine over the last month. Staying sharp in between swells before Pipe? Air 17X. Mixed bag of ramps, walls and tubes at Rocky Point? Air 17. Backdoor warm-ups? Forget Me Not.
Read More